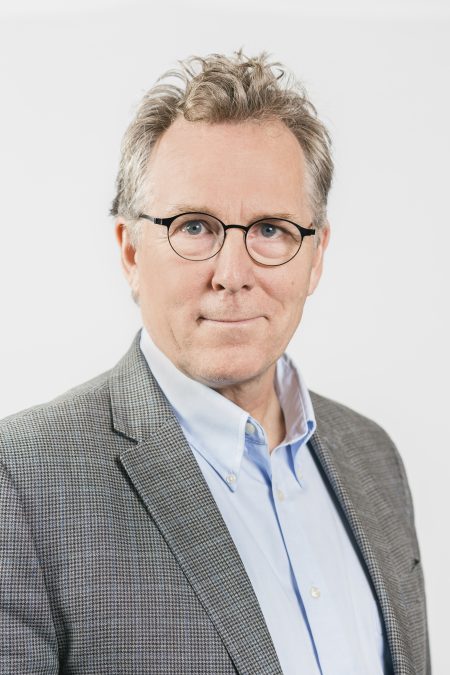 Philippe Cloutier, P.Geo holds a B.Sc. in Geology and a certificate in Human Resource Management and has over 35 years of experience in the mining exploration and development business. 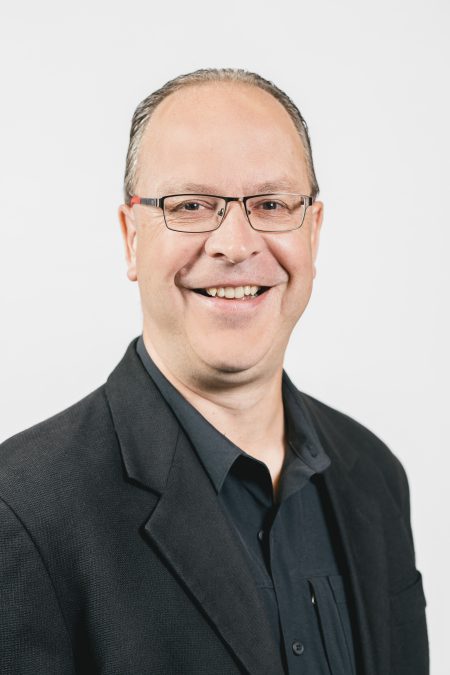 For over 25 years, Mr. Lavallière has worked in the field of mineral exploration. He graduated with a Bachelor Degree in Geology from the Université de Montréal and a Ph.D. in Mineral Resources from the Université du Québec à Chicoutimi (UQAC). His specialization is in metallogeny and optimization of associated exploration strategies.

From 1985 to 1994, he worked for Noranda Inc. Horne Division, Les Mines Selbaie and Noranda Minerals Matagami Division. Then, from 1994 to 2006, he was Regional Manager of Exploration for SOQUEM inc. While at SOQUEM, he participated in the discovery of the Brosman and Clairy-Domergue deposits and the generation of many high profile exploration projects as Moblan (Li). He was instrumental in securing several business partnership agreements; optimized strategies and methodologies of exploration in addition to developing business relationships with various First Nations communities. From 2006 to 2007, he was Exploration Manager for Canadian Royalties. From 2007 to 2011 he was General Manager at GROUPE MISA, a business network of expertise in Mining Innovation with over 1300 members. Since September 2011, he is Vice-President at Cartier Resources Inc.

He was awarded several prestigious awards between 1990 and 2009. The Corporation GROUPE MISA GROUP was presented, under his leadership, the price of Créneau minier Techno Mines Souterraines d’Excellence ACCORD of the year 2009 by the Ministry of Economic Development, Innovation and Export Trade. 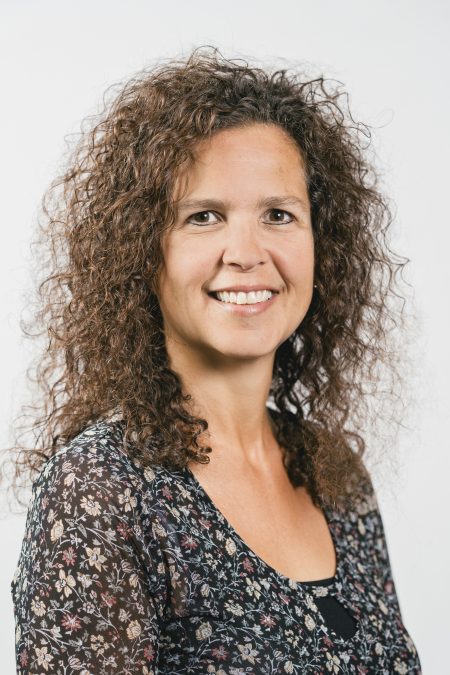 Ms. Lacoursière joined Cartier Resources Inc. in November 2010. She holds a BA in Accounting from the University of Québec in Abitibi-Témiscamingue. She has over 18 years of experience in accounting, including 9 years in an accountant’s office and 9 years in the mining industry. 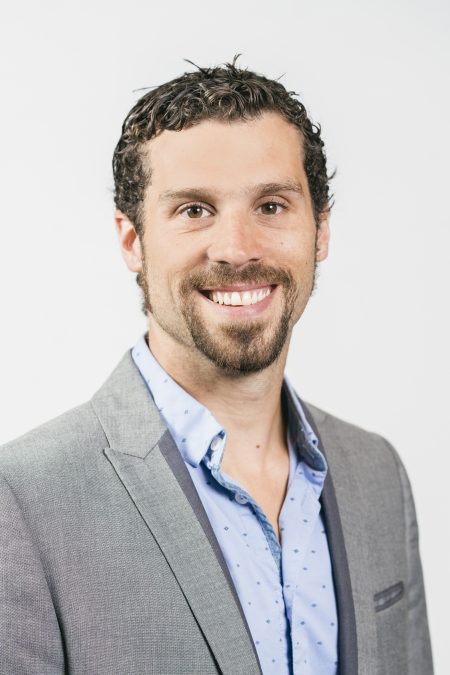 Mr. Deroff holds a Masters in operations and management of mineral resources (EGERM), from the Université d’Orléans (France). He has been with Cartier Resources since May 2008. His areas of expertise include geochemistry, geology and metallogeny. He is responsible for the following gold and base metals projects.