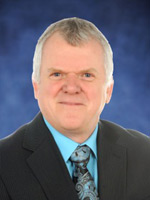 Mr. Laliberté has more than 30 years of experience in finance and accounting with extensive experience in the mining sector. Mr. Laliberté is also self-employed since 2006 and served as Chief Financial Officer for several junior exploration public companies.

Prior to that, for 16 years, he worked with Richmont Mines Inc. and Louvem Mines Inc., two gold producers, serving as Vice President, Finance. From June 2007 to May 2015, he has served as Chief Financial Officer of Cartier Resources Inc. and as Director since May 2012.

He is also Director and Chairman of the Audit committee at Orbit Garant Drilling Inc., a company listed on the TSX since June 2008. Mr. Laliberté holds a Bachelor degree in Accounting and is a member of the Professional Chartered Accountant (CPA, CA) and an ICD.D certification granted by the Institute of Corporate Directors. 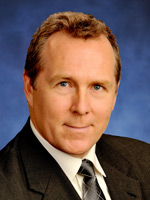 Philippe Cloutier, P.Geo holds a B.Sc. in Geology and a certificate in Human Resource Management and has over 25 years of experience in the mining exploration and development business.

Since September 2002, he serves as member of the Order of Geologist professional inspection committee. 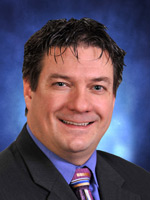 Mr. Massé is a graduate of Laval University with a B.Sc Actuarial Science (1989) and a certificate in financial administration (1990).

Daniel Massé is President and Chief Executive Officer of GFM Groupe Financier, a financial services and financial planning firm (1996) and DM Actuariat Inc., a firm specializing in the evaluation of personal injury (2006). He is a member of the Order of Chartered Administrators of Quebec and the Quebec Institute of Financial Planning. He is also a member of the RIA (Responsible Investment Association).

Daniel Massé has also held various key roles in several public organizations, such as the Chamber of Commerce of Val-d’Or (2004 to 2012), the Federation of Chambers of Commerce of Quebec (2004 to 2006), CLD Vallée-de-l’Or (2007 to 2013) and the Val-d’Or Hospital Foundation (1999 to 2003). He also chaired the realization of La Cité de l’Or, the conversion of the former Lamaque mine into a tourist site. 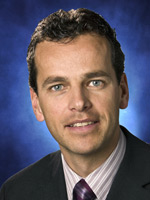 Mario Jacob, ASC has been Vice-President and COO of NCP Investment Management since March 2012 and President and Director of Maximus Capital Inc., a consulting firm specialized in corporate financing and reorganization, since November 2003.

He has been Director of Cartier Resources Inc. (TSX Venture: ECR) since May 2007 and Dundee Sustainable Technologies inc. (TSX Venture: DST) since July 2016. He was Vice President and Director of LBJ Partners Inc., a private management corporation, from October, 2000 until November, 2003. He was partner at Flynn Rivard, lawyers, from January 1996 until October 2000. 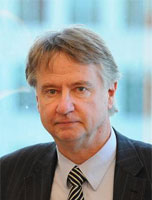 Michel Bouchard is a company Director. He has been involved in the exploration, development and production aspects of the mining sector for over 30 years. Mr. Bouchard has been and still is a director of several public companies in the mining sector. He holds a BSc and MSc in Geology, as well as an MBA. He is credited with the co-discovery of the Bouchard-Hebert Mine in north western Quebec. 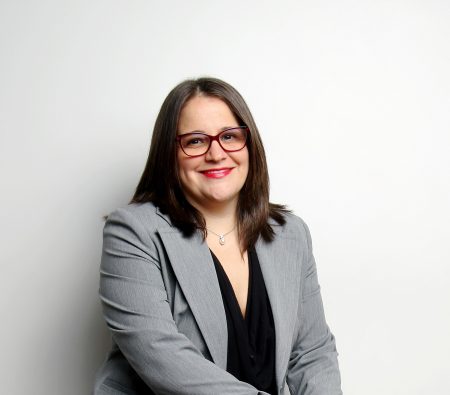 Ms. Bello currently serves as Vice President, Sustainable Development and Human Resources of O3 Mining Inc. Ms. Bello has over 20 years’ experience in sustainable development providing consulting services to mining, oil and gas and other sectors. She has facilitated various consultations with different stakeholders in several projects. Ms. Bello managed multi-disciplinary teams when she worked as Director at SNC-Lavalin. She held various roles including leading the climate change group of experts for over 6 years, and managed the environment division in Brazil for over 14 years. She holds a bachelor’s in business administration, a Master’s in business delivered jointly by Sherbrooke University and ESC Poitiers in France and a Master’s in Environment also from Sherbrooke University. She recently received the director designation ICD.D of the Institute de Corporate Directors.